The Rule-Following Skill Test is a tool meant to measure job candidates' ability to follow rules. The test consists of a series of questions designed to gauge how well the candidate understands and can comply with rules. The test is intended for use by employers as part of the hiring process, in order to help identify those candidates who are most likely to be successful in positions that require adherence to rules and regulations.

The Rule-Following Skill Test at a glance

Example question : Candidates rate how well they can perform a set of activities on a scale from one to seven. This is an example of an activity: "Do as I'm told".

The Rule-Following Skill Test is a part of the Behavioral, Emotional, and Social Skills Inventory (BESSI). The BESSI is the most recent and exhausting inventory to measure soft skills. It was developed by leading personality researchers Christopher Soto and Brent Roberts. The BESSI predicts important life outcomes. It was developed using self-report and observer-report data from thousands of adolescents and adults. The Rule-Following Skill Test is reliable and valid tool.

If you're looking for someone who will always do as they're told and never break the rules, then you should look for someone who scores high on the Rule-Following Skill Test. Individuals with this skill are typically very good at following instructions and respecting authority figures. They may not be the most creative or innovative workers, but they can be trusted to always do what's expected of them. If you want a dependable employee who will always play by the rules, then hiring someone with a high score on the Rule-Following Skill Test is a good bet.

Compliance Manager. Compliance managers need to be great at respecting authorities because they need to ensure that a business comply with relevant regulations.

Bank Teller. Bank tellers must act according to customers' expectations whose cash they handle. 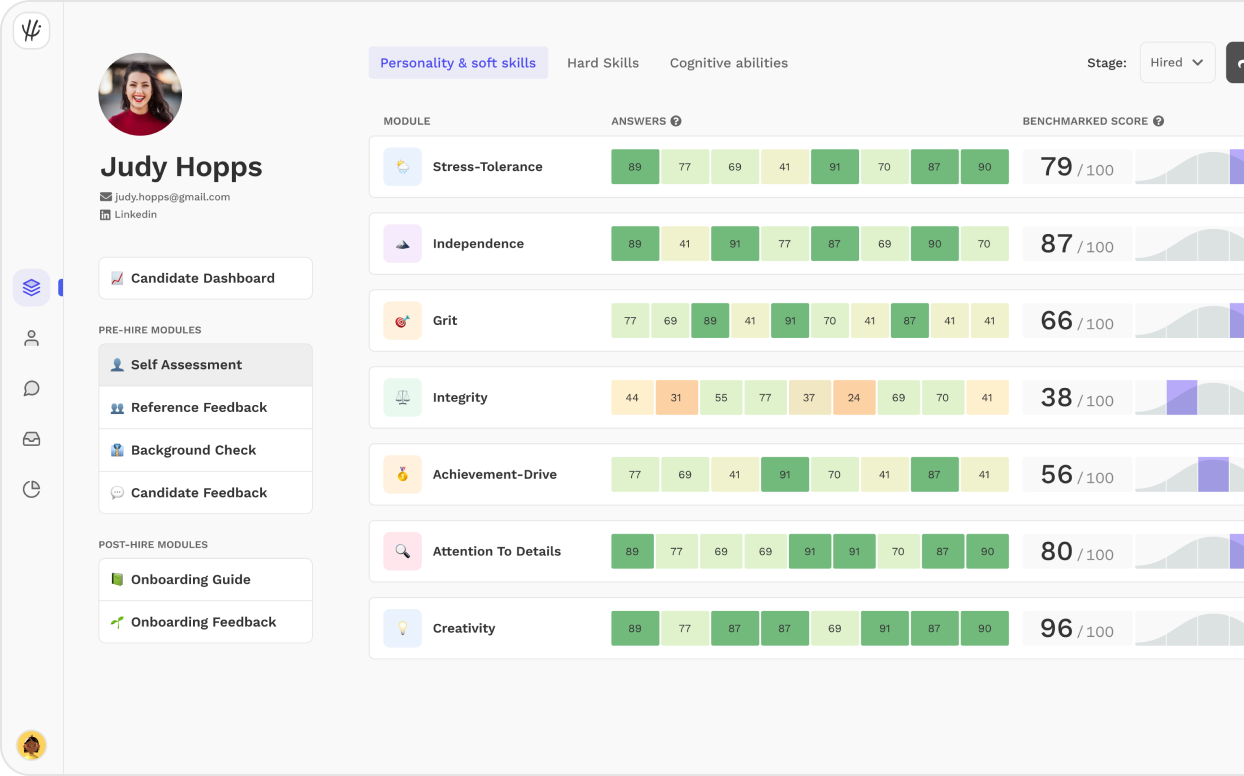