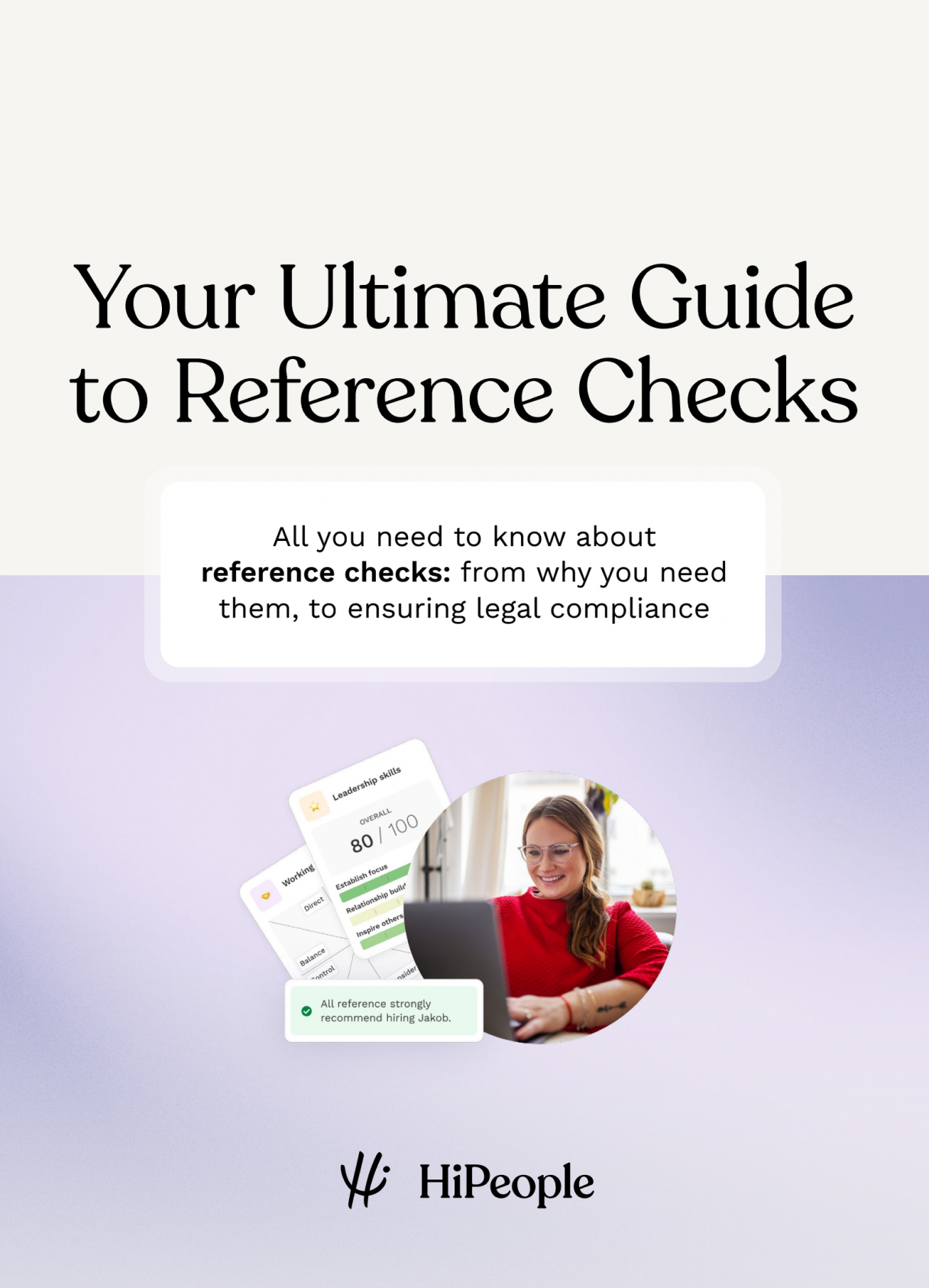 Types of bias in recruiting

In this article we’ll break down why bias in recruiting is a bad thing, how you can avoid it, and the most common types of bias to look out for. 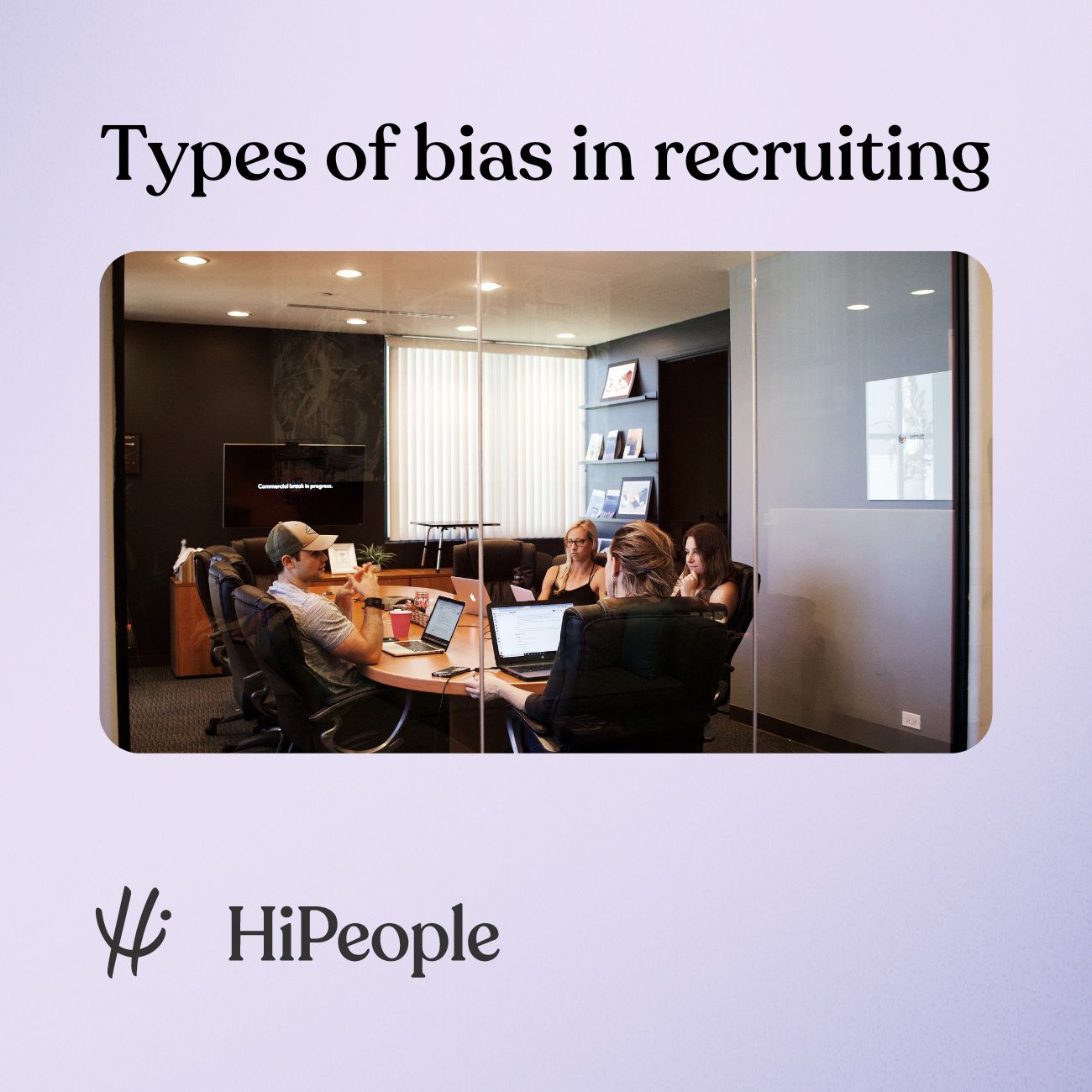 As recruiters, it is our responsibility to avoid bias and build diverse and inclusive workforces. This can be difficult, because like it or not, bias in one form or another is human nature. Even if you feel like you are a very fair and open-minded person, society bakes prejudice into us, making it impossible to be entirely without bias. This has terrible consequences: a UK study found that people from ethnic minorities need to send 60% more applications in order to receive the same amount of callbacks, while in countries like the Netherlands, candidates with a non-Dutch name are 50% less likely to be invited for an interview.

One of the first steps to addressing bias is education. That’s why in this article we’ll break down why bias in recruiting is a bad thing, how you can avoid it, and the most common types of bias to look out for.

Why is bias in the hiring process worrying?

Bias goes directly against values like diversity, inclusion and equity. It hurts people and leads to systemic problems of prejudice and discrimination in our society. It is also bad for companies, because diversity is crucial to innovation, better results and better reputations in the industry. According to a McKinsey study, companies who rate highly for gender diversity on executive teams were 25 percent more likely to have above-average profitability than companies who didn’t, while Harvard Business Review found that diverse companies are 70% more likely to capture new markets.

That makes it obvious your hiring process needs to be as bias-free as possible.

How do I avoid bias in recruiting?

Once you know bias is terrible for your company, terrible for society, and ever-present, you might start feeling overwhelmed. But the good news is there’s a lot of ways you can tackle bias head-on to ensure it doesn’t rear its ugly head in your organization! Tactics such as hiring different perspectives, defining inclusivity goals, making decisions on data rather than feelings and ensuring that a hiring team has as many people in it as possible will all help you avoid bias in recruiting. Check out our guide to reducing bias in the hiring process for more information.

The most common types of bias in recruiting

It’s time to talk specifics. One of the most important ways you can reduce bias in your hiring process is by knowing what to look out for, and how to guard against it. We’ll break down some of the most common types of bias that pop up during the hiring process so that your team can tackle them.

Social discrimination occurs when you judge someone based on their gender, cultural background, race, sexuality and other important characteristics, due to preconceived notions that you have about that group. This is a massive part of the diversity issue in companies and needs to be closely guarded against. Unlearning social biases is a lifelong process so it’s important that instead of beating yourself up about it, you work on it - every day!

DO: Offer anti-bias training company-wide with a skilled organization.

Confirmation bias is when you unconsciously look for information which supports your first impression of the candidate. This is a tricky bias to look out for because it often occurs with positive feelings, which is not what we associate with bias. Nevertheless, it results in a biased impression of your candidate. For example, you might decide that a candidate is smart because you’re impressed by the university they attended and ask leading questions which try to confirm that impression for you.

DON’T: Make your mind up based on one detail about the candidate.

DO: Stick to your structured interview questions.

Sometimes also called affinity bias, familiarity bias is when you prefer a candidate whom you share some experience with. Perhaps you went to the same university or you’ve worked for the same company in the past; perhaps you have a friend in common or both support the same football team. But the problem is that you’re hiring someone based on their similarity to you, which has nothing to do with how well they’ll perform in the role.

DON’T: Treat an interview like a fun chat about how much you have in common.

DO: Consciously note attributes and interests you have in common with candidates to differentiate between them and the objective details you need to judge.

Recency bias occurs when you consistently prefer the people you spoke to more recently. Perhaps you like them better because they are fresher in your mind or perhaps you were more settled in the hiring process by the time you got to their interview. But whatever the reason, recency bias means that the candidate is chosen because of their spot in the interview stream, and not because of their skills and qualifications.

DON’T: Choose one candidate over another because you remember them better.

DO: Keep detailed notes for each candidate so you can compare them no matter how long ago the interview was.

Conformity bias occurs when you follow the rest of the group rather than making up your own mind as an individual. Sometimes it is also called “groupthink” and it can swing in both positive and negative directions: for example, everyone but you thinks a candidate is perfect for the role, or everyone else doesn’t like a candidate you think shows promise. For the most part, having more than one person make decisions is a great way to reduce bias in hiring, but the danger of conformity bias means you have to be on alert. Ensure that you are coming up with your own opinion and not following the group.

DON’T: Ask someone else what they think before noting down your own opinion.

DO: Ask everyone involved in the hiring committee to write down their thoughts before sharing them with the group, so you can compare original impressions without people changing their minds.

There’s only so many ways we, as people, can avoid bias in recruiting. But relying on HiPeople’s data-driven insights and objective results offers an accurate way to hire the right person every time, and make your workplace more diverse and inclusive. Book a demo today. 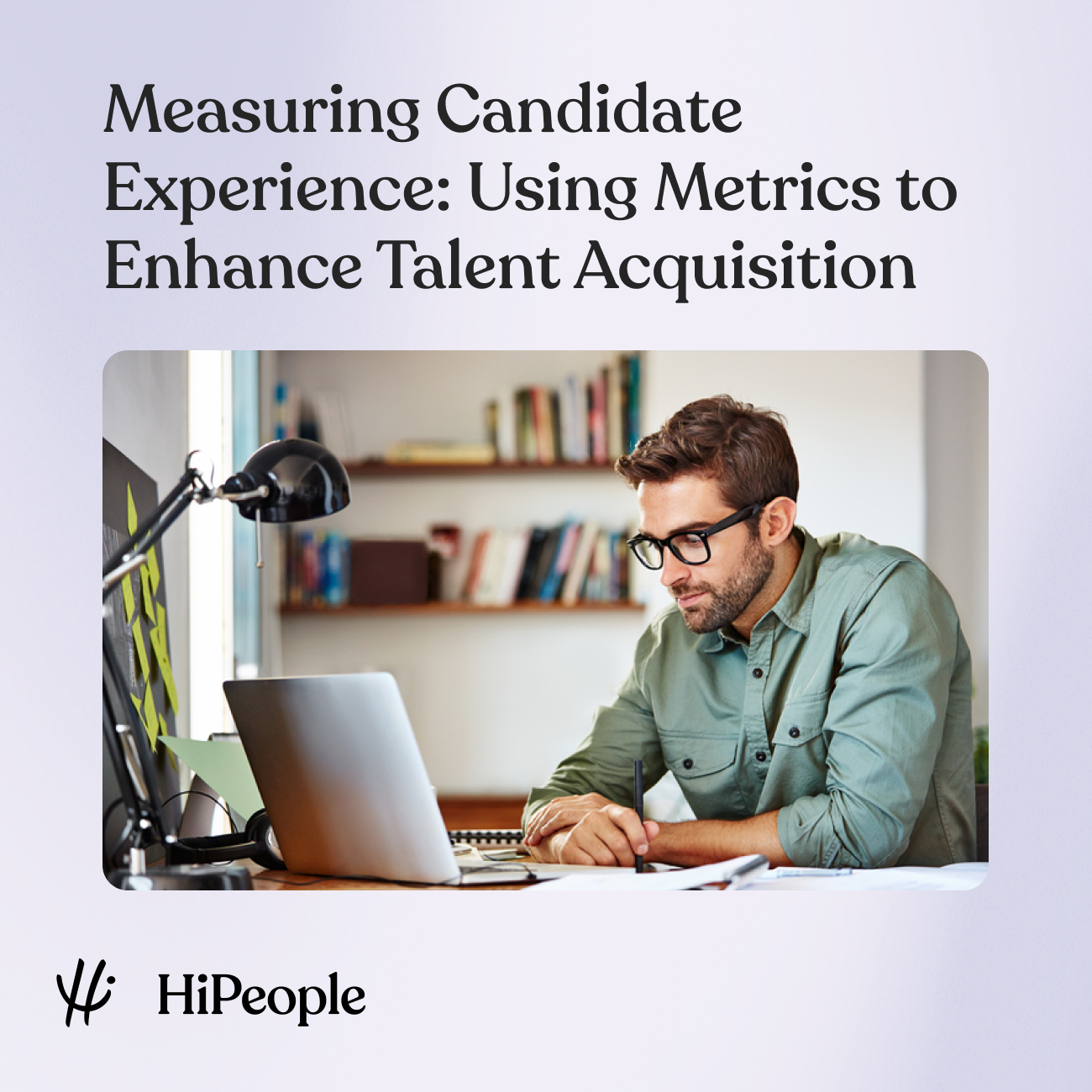 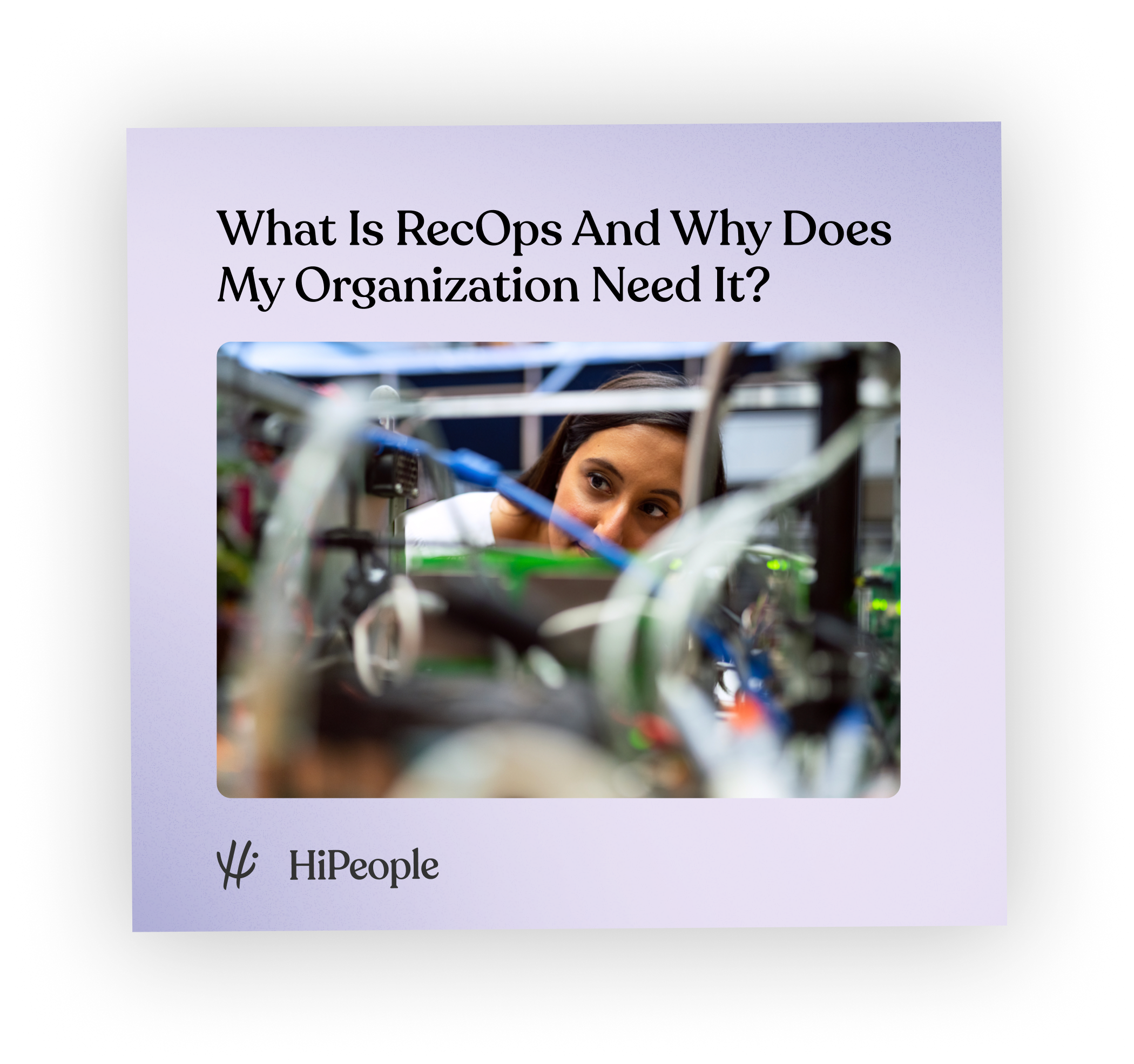 What Is RecOps And Why Does My Organization Need It?
A complete overview of why RecOps offers a modern technique to make recruiting better.
read more
Mikaella McInerney
Featured 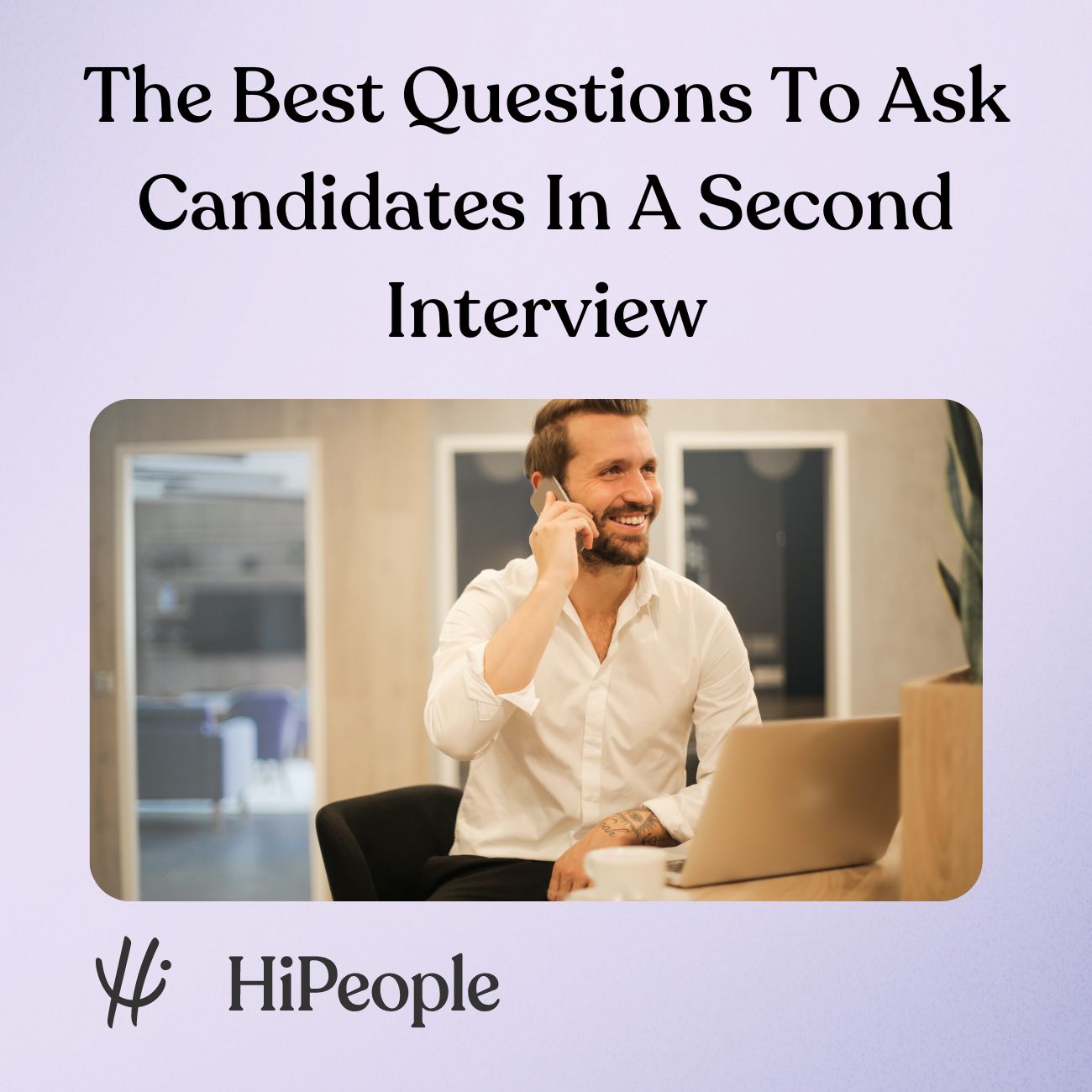 The Best Questions To Ask Candidates In A Second Interview
A second interview tends to be longer and deeper than a first interview, so it’s important to make sure you’re prepared.
read more
Mikaella McInerney
Featured 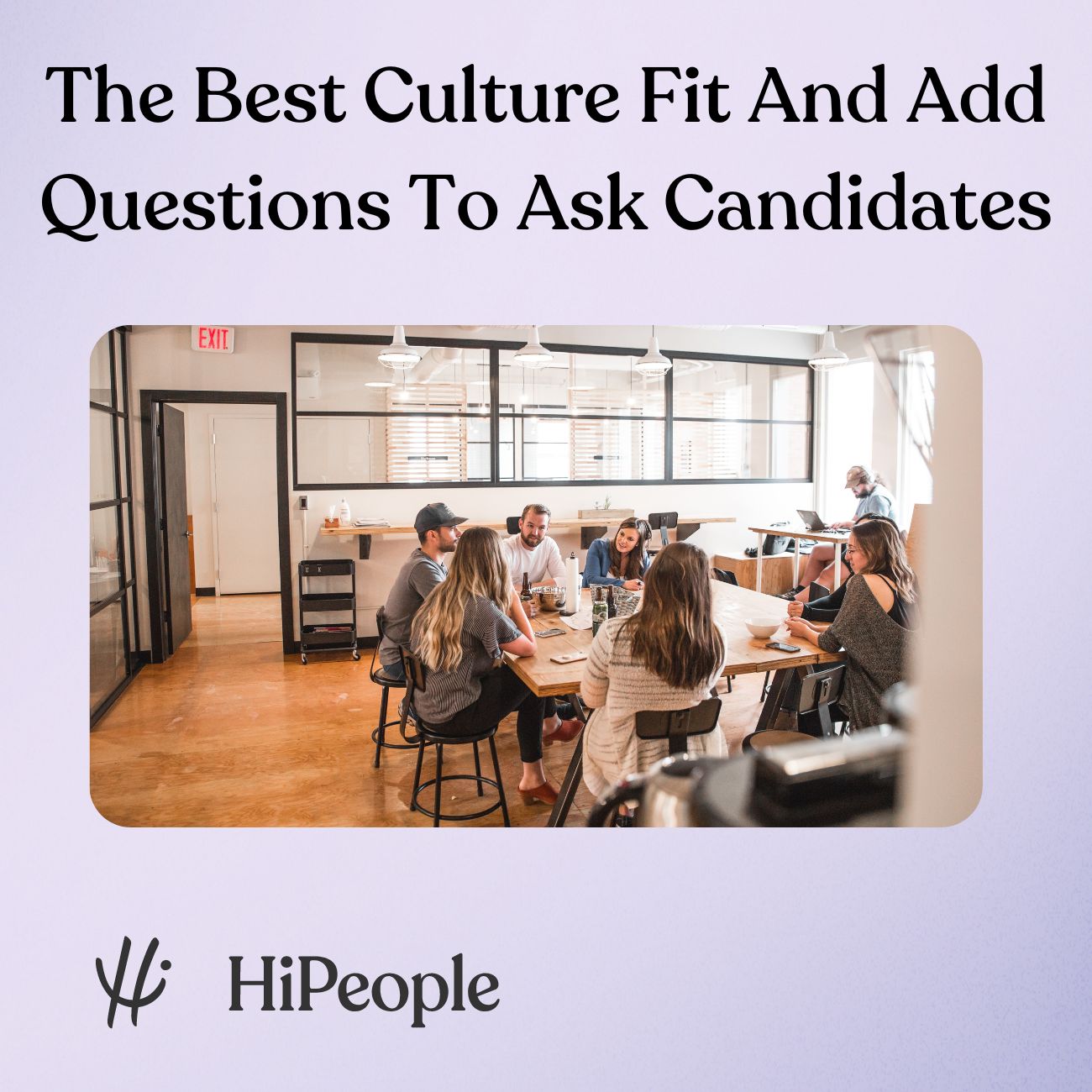 The Best Culture Fit And Culture Add Questions To Ask Candidates
To avoid the risk of a mis-hire, build culture fit questions into your interview process.
read more
Mikaella McInerney